A Family of Learning

In August 2015, EWB-UH sent a small team of engineering students along with a working engineer to Telpochapa, a small community in the San Francisco Libre municipality of Nicaragua. This project consisted of designing a schoolhouse for this community’s children and raising all necessary funds in order to send a team to Telpochapa to implement this design. This schoolhouse has since been completed. 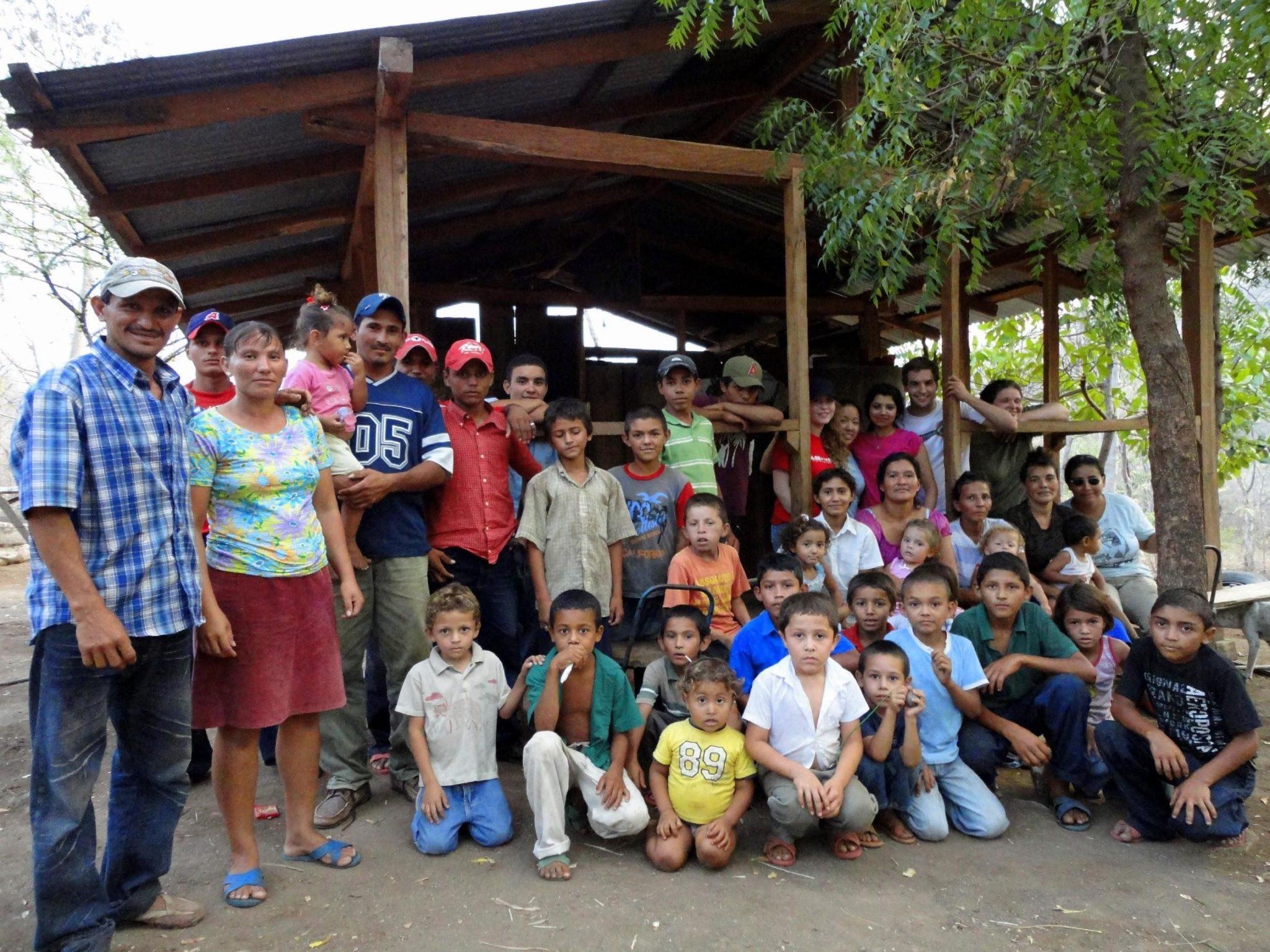 The trip took place from August 8, 2015 to August 16, 2015 and was the final implementation stage of a long-term EWB that began six year ago. UH engineering students Ishan Chakrabarty, Conner Judson, Rafi Mohammed, James Schouten and Ayesha Sohail were joined by Jody Muniz, a professional engineer who served as their industry mentor, and Juan Guzman, a mechanical engineering office assistant at UH who served as their translator.

Located in a remote region of the country, the village of Telpochapa sits in a valley and is only accessible by unpaved roads. Just to arrive at the work site, the UH team had to navigate difficult terrain in a 4×4 truck. The remote location and tough terrain made coordinating material deliveries a surprising challenge.

Several trips by a semi-truck were required to bring all of the materials from the nearest participating hardware stores to the worksite. During those trips, the semi-truck blew out several tires and lost its headlights.

As all of the materials arrived, Chakrabarty, Judson, Mohammed, Schouten and Sohail had their work cut out from them. The students, eager to get their hands dirty, set to work mixing and pouring concrete, moving cinderblocks and shoveling an entire trailer’s worth of rocks at the construction site. They were also joined by local construction workers and skilled laborers who provided guidance throughout the project. 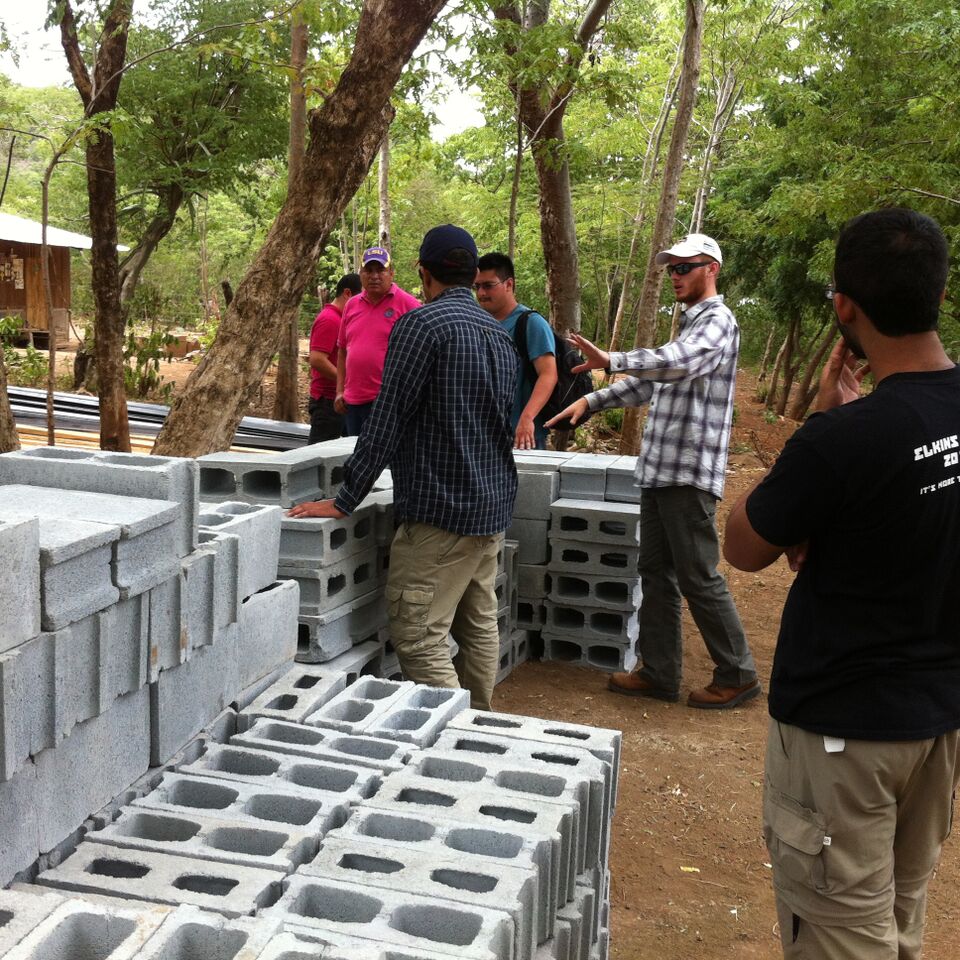 “Honestly, the attitude of the group was that we wanted to help in a hands-on way”

Telpochapa’s residents had requested help from EWB because the foundation of the previous schoolhouse had eroded, making the school unstable and unsafe. The new one-room schoolhouse was designed by EWB to withstand a 6.5 or 7.0 earthquake, as well as 150 mile per hour winds. The students also implemented additional reinforcements onsite to ensure long-term structural stability, strength and safety.

Although the Schoolhouse Project came to a successful completion by the end of their trip, this chapter isn’t slowing down our efforts to give back to other communities. We are currently in the pre-assessment phase of our new project: The Water Distribution Project.

Previous
Next
what came next?
Facebook-f
Instagram
Close Menu